Gordon C. James’ chosen artistic genre has its roots in Impressionism. The art of John Singer Sargent, Nicholai Fechin, Henry Ossawa Tanner, and many others inspired James to pursue a style that is both academic and expressive. As a result his work contains a lyricism not often found in contemporary art. Be it through the sensitivity found in his romantic pieces, or commitment to excellence in his commercial work, James always connects with his viewer. He says of his work, “When people see my art I want them to say, I know that person, I know that feeling.” James currently resides in Charlotte, NC with his wife Ingrid, their children Astrid and Gabriel, and their dog Rascal.

Gordon C. James is the illustrator of picture book CROWN: AN ODE TO THE FRESH CUT, which received the Caldecott Honor, Coretta Scott King Honor and Ezra Jack Keats Honor, among others.

Gordon began to focus his love of art when he attended high school at Suitland Center for the Visual and Performing Arts in Forestville, Maryland. He earned a Bachelor of Fine Arts in illustration from the School of Visual Arts in New York.

He’s no stranger to accolades. In 1997, he got a job designing Hallmark cards, one of only two illustrators given the job after a national search.

His work has also been exhibited at the Asheville Art Museum in Asheville, North Carolina, and won a Society of Illustrators Gold Medal.

Gordon’s work in CROWN was called “breathtaking” by Essence, and Houston Style Magazine said of the picture book, “I read this book three times, in quick succession, just so I could appreciate its pictures again and again.”

See examples of his Fine Art and illustrations at www.GordonCJames.com

Watch and listen to his Keynote Address on Saturday, November 7, at 10:45 a.m. 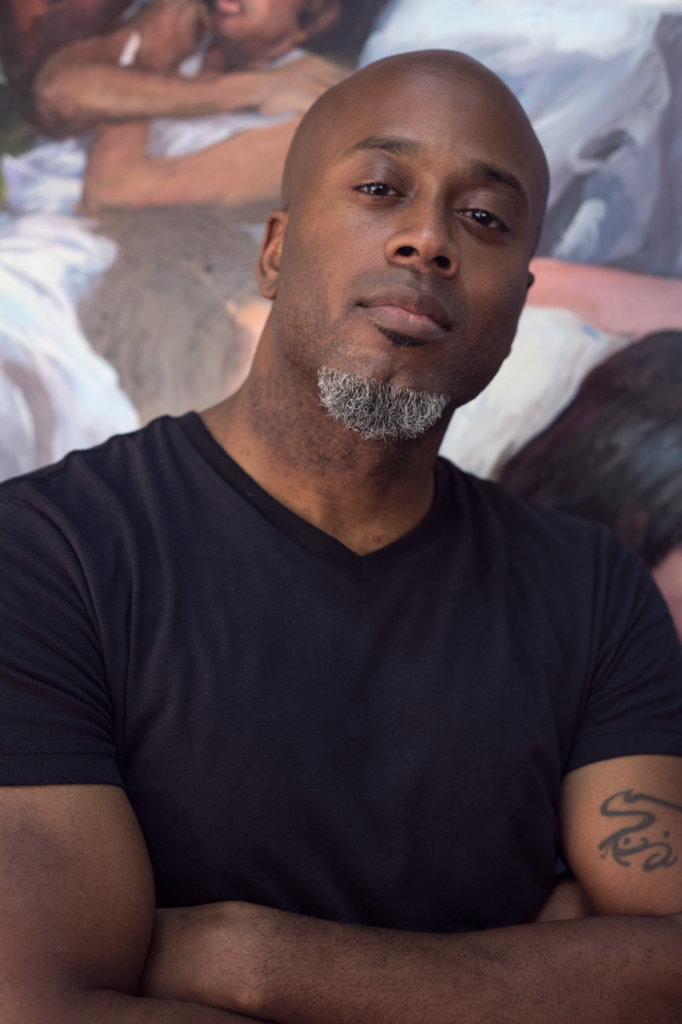 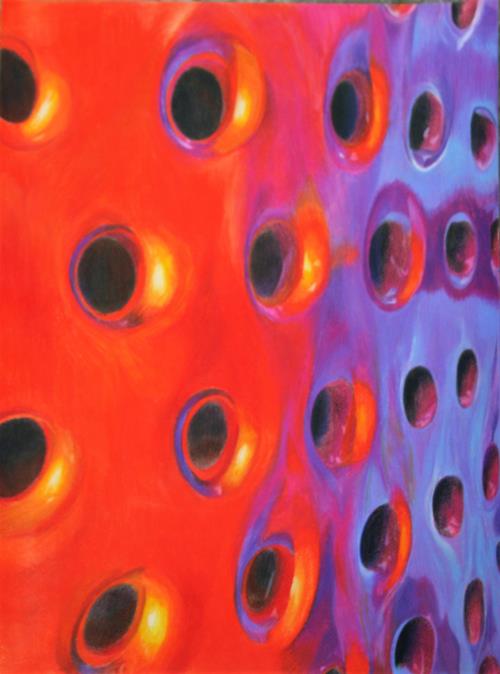 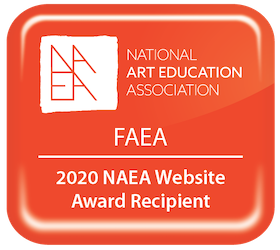 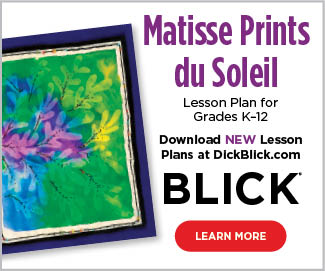 Some of our great Partners (Become a Partner)